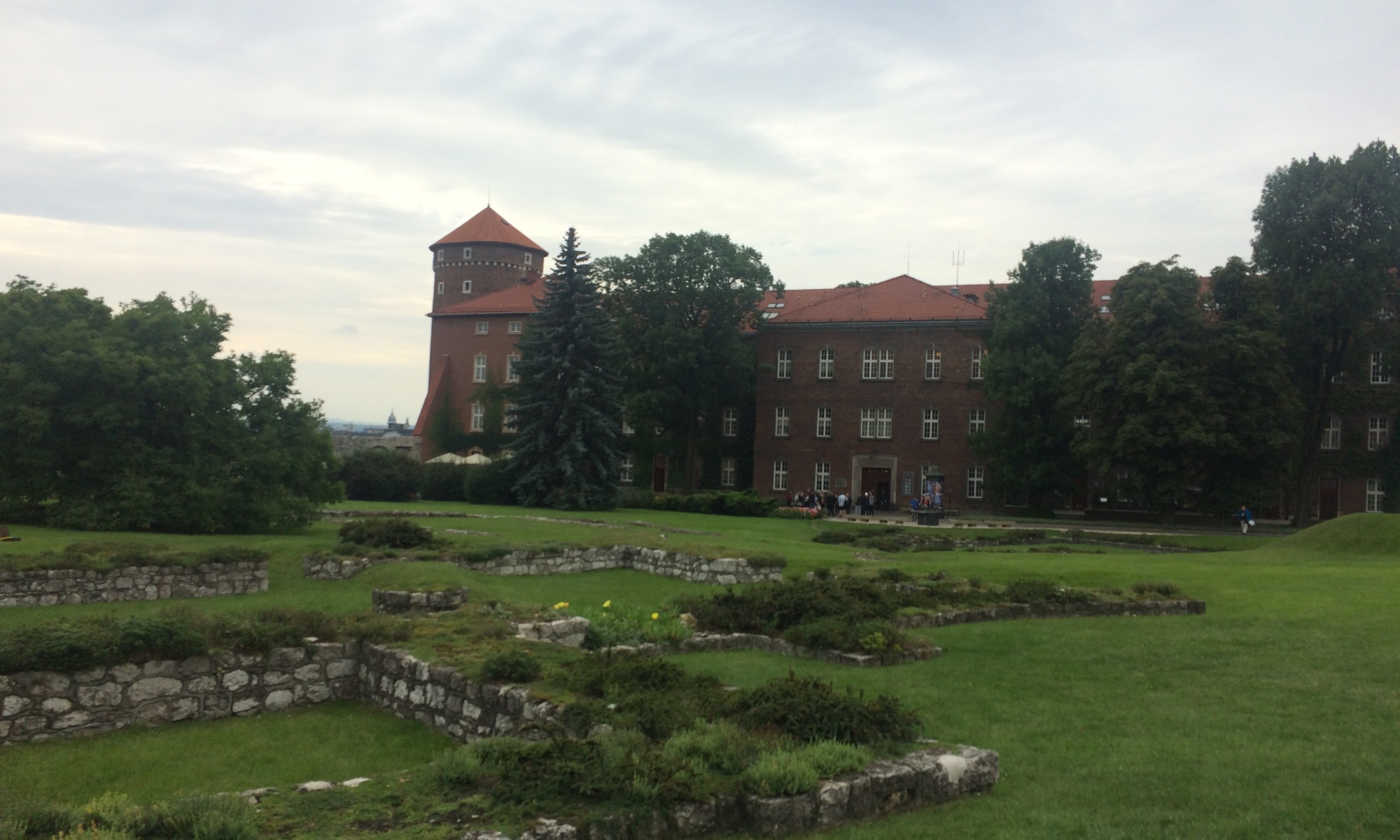 It’s taken me a wee while post-Krakow to process my few days there. It was a whirlwind of quick bursts of self-discovery, great discussions, lesson learning, and mind-altering experiences. So I’ve broken these down into four categories:

It was simple and comforting to tell myself that the majority of this trip would be spent alone wandering streets and inwardly contemplating my last two years. It was also foolish. I’ve already met so many new people and I’ve only been gone about a week.

I didn’t realise it was even possible to become best pals with someone in a matter of days (or day, in the case of an American BABE I spent the day touring Krakow with). Travelling has opened me up to the possibility of meeting people who can have a HUGE impact on you in a very small amount of time.

Speaking of huge impacts, did you know Oscar Schindler was responsible for saving the lives of more than 1200 Jews? One person was able to save not only one life, but hundreds when times were toughest. He risked his life because it’s what was right and seemed to do so with little hesitation. His quotes seem matter-of-fact in an “I could do it, so I did it,” sort of way. He’s an inspiration to everyone and shows the epitome of human goodness. In a time of such dark, it’s these stories of light and kindness that should give us the courage to save lives in our world today. Save one life and you save many, as they say.

What has this leg of the trip taught me about people? Lots. It’s reminded me that so many of them are good, it’s reminded me how hard it is to say good bye, and has taught me that timing—good or bad—is more than half the battle in the way we interact with and enjoy the company of others. Also I will never again travel with the notion that lonely is better. Travelling completely solo is great but it’s important to keep an open mind and talk to people you might not otherwise have chatted to (or gone out for many many drinks with).

When I’ve heard people talk about experiencing Auschwitz, I had a very different idea of what it would be like to walk where so many innocent people needlessly suffered. I thought it would be one of the hardest things I’ve had to witness. And it was horrible. But because of the mass amounts of tourists circulating both camps and the number taking selfies and smiling photos in front of firing walls, barracks, and archways stained with the memories of murdered innocents, I didn’t feel like I could take what I thought I would from it.

I had to have a good think about it outside of the actual tour and away from many people who I was, to be honest, a bit disgusted by. In the end my reflections have led me to a couple conclusions:

1) Too many people still haven’t seemed to learn the lessons this atrocity should have taught us. Too many groups and individuals still fear differences and boil people down to a shade of skin, choice of dress, choice of beliefs, etc. With so much of the western world beginning to close its borders, how can so many people not understand that we could be headed for similar brutal conflicts in the neat future?

2) As someone who is from a privileged background, I need to be more aware of the way I speak. I’m guilty of saying some of these in the past: “You are where you’re meant to be,” “what goes around comes around,” “enjoy where you’re at because you’ll never be there again,” etc. Who am I, a woman at the top level of privilege in the world, to say these things? Can refugees running from their government and terrorist organisations, starving and trying to save their families be blamed for their own circumstances? Were people born into poverty because they were meant be suffering? Were the victims of Auschwitz supposed to enjoy where they were in their lives? People of privilege need to recognise how lucky we are to live where we do with as much as we do.

As a straight, white, middle-class woman living in Canada I need to acknowledge and listen to what others have to say about their own experience, be accommodating to their opinions, and sympathise with their circumstances. Us privileged individuals need to raise the voices of people who aren’t in the same situations and support our neighbours no matter what they look like or where they come from. I understand it’s not necessarily as simple as just loving each other more, but if that’s the only thing I can do to help for now, then I’m on it.

Krakow, you did a bunch to surprise me. The majority of people are welcoming and kind, the food is incredible, the street art brightens up grey days, and it’s a city that’s easy to navigate and get from A to B on foot. Ultimately, the memories and friends made in Krakow will forever be in the back of my mind and front of my heart. 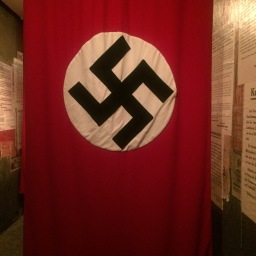